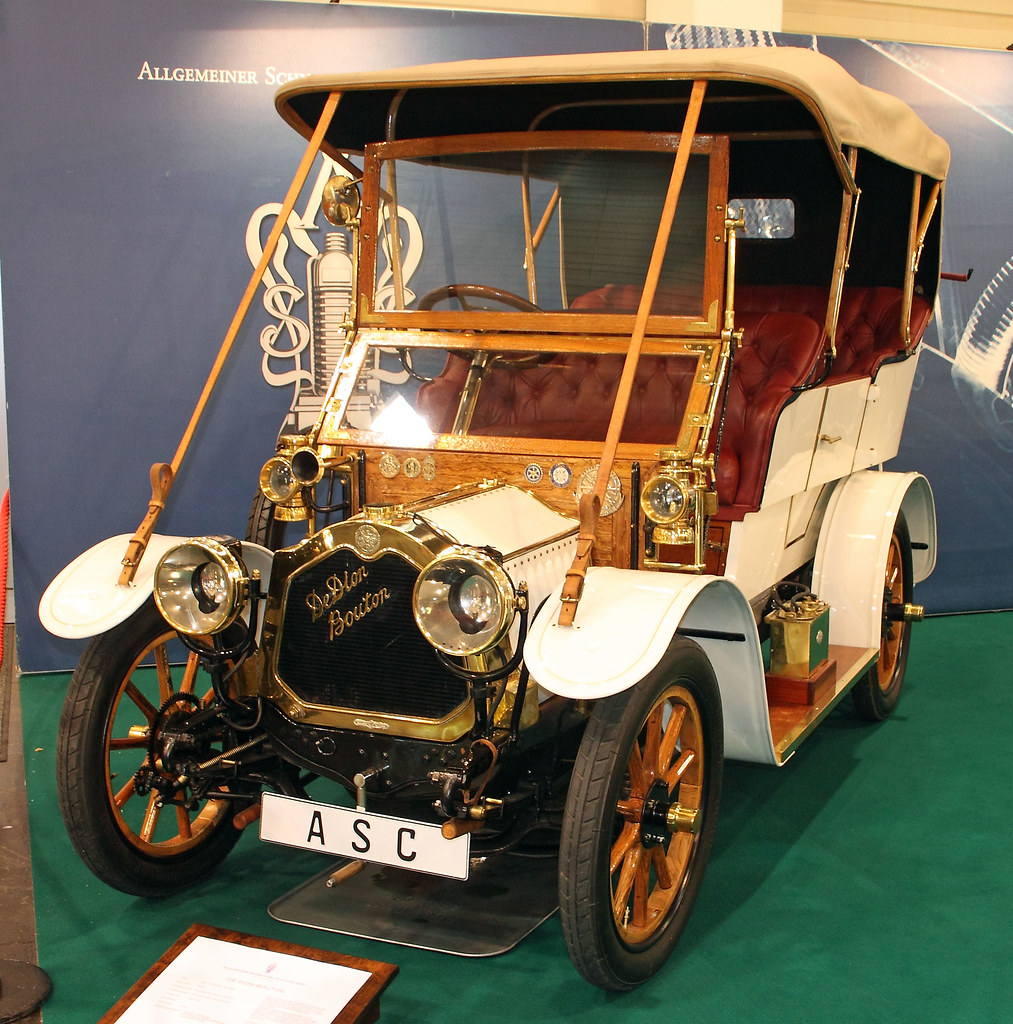 The De Dion Bouton B.O.175 from 1909 is certainly one of the most beautiful vehicles of this brand. It was restored very elaborately in Eastern Europe and was owned by a Hungarian collector when I bought it. Unfortunately the single cylinder engine had very big problems. The vehicle ran like a "vibratory plate" and one was afraid that due to the great vibration, attachments would fall off while driving.

The engine and transmission were completely restored and rebuilt by me. The fault was in the area of the flywheels on the crankshaft. The vehicle was used internationally at many events. Furthermore it was shown several times on fairs. The picture shows the 1909 De Dion Bouton on the club stand of the "Allgemeiner Schnaufel Club Deutschland - ASC" at the Techno Classica in Essen. 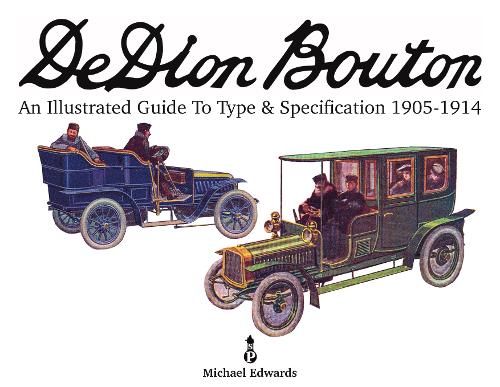 The car is featured with several photos in the book.

The pictures on top were taken at Rittergut Karthaus in Dülmen.
My thanks to my acquaintance, Jutta Fischer, for the great shots.